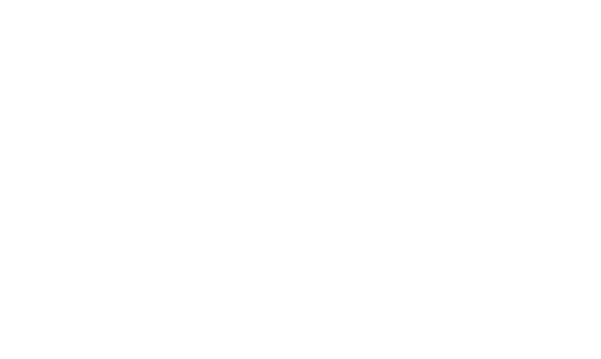 Diana Svetlichnaya
project mentor
Maria Kazakova
design, layout
The project is implemented by n-ost (Germany) and the International Center for Journalism MediaNet (Kazakhstan) in partnership with the Center for Media Development (Kyrgyzstan), and the editorial offices of Anhor.uz (Uzbekistan) and Asia-Plus (Tajikistan), as well as the online magazine Vlast (Kazakhstan) with the support of the Federal Ministry of Economic

Cooperation and Development of Germany.
Made on